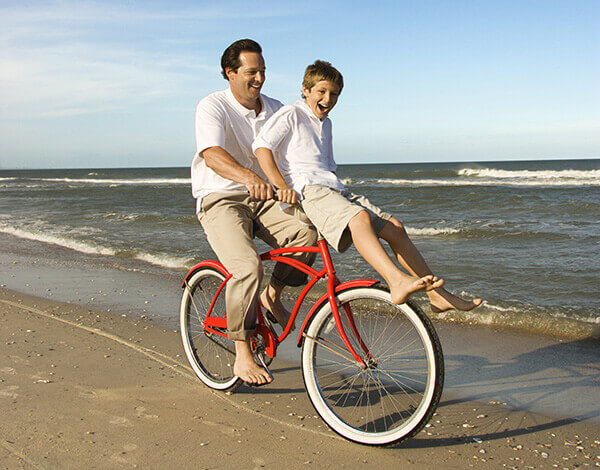 (Note: if you live in California and are looking to reverse depression symptoms, check out our CBD Whole Flower Fluid).

The journal “Neuropharmacology” has released a new study  that once again that proves the incredibly diverse ways that medical cannabis can be used to heal the body!

Here are some of the many conditions that cannabis can successfully treat:

Medical cannabis is also showing signs that it could also be used in the treatment of conditions such as depression as well.

Cannabidiol, otherwise known as “CBD” contains a non-psychoactive component of cannabis as per research done at the Universidad de Cantabria, which means that CBD has fast-acting antidepressant effects that can be sustained with continued doses.

Here is what a scientist at the Universidad de Cantabria had to say:

In conclusion, our findings indicate that CBD could represent a novel fast antidepressant drug, via enhancing both serotonergic and glutamate cortical signaling through a 5-HT1A receptor-dependent mechanism.”

The research was done using an established method of testing that has proven to be accurate and effective model to assess human depression. This particular study (on rats) allows the study of the biological causes and potential treatments for depression. The results of these tests showed that CBD acted to reverse depression symptoms by causing an increased release of glutamate and serotonin.

PsyPost.org had the following to say:

“Mice with the OBX surgery showed significantly reduced symptoms of hyperactivity 30 minutes after CBD was administered, in comparison to mice that were given a placebo. Continued daily administration of CBD was found to completely reverse the effects of OBX surgery on the mice’s loss of interest in sugar after one week. Examination of chemical activity within the mice’s brains indicated that CBD caused increased release of serotonin and glutamate.

Glutamate release was affected dramatically in all mice who received CBD, both immediately after the first dose and after weeks of repeated administration. The impact on serotonin was more subtle after the first dose, and it persisted over time only in mice who had OBX surgery, suggesting that this change may have occurred only in response to the depression-like conditions in the mice’s brains.”

Big Pharma is showing signs of concerns as more and more people who have discovered the therapeutic uses of cannabis are giving up using their manufactured prescription drugs, as was reported in January 2016.

Chemical antidepressants that are manufactured by big pharma may be the cause of an increased suicide rate, and it seems that these government backed organizations are doing their very best to cover up and hide these extremely destructive and dangerous effects from public knowledge.

This is one study out of many studies that are proving how corrupt and self serving organizations like Big Pharma really are, and where their priorities and loyalty really lie, especially when there is strong evidence that CBD could prove to be more effective than their infamous and destructive  products that only guarantee that the recipients become life-long customers that drive higher profits, not reverse depression symptoms.

From Earth We Are One