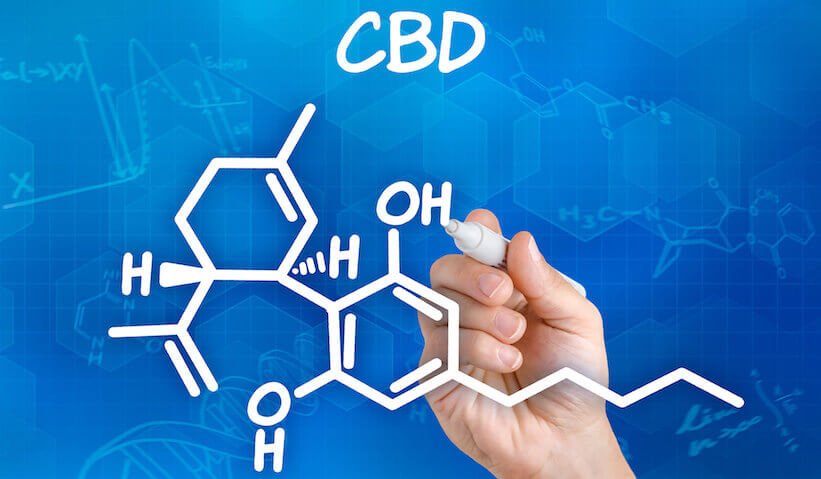 It’s no secret that many of today’s vets discuss PTSD. Today the U.S. House of Representatives overwhelmingly passed an amendment that will finally allow Veterans Affairs physicians to discuss medical marijuana with their patients in accordance with state law.

This is great news for veterans and for those of us who understand that for centuries, the cannabis plant has been used for various purposes including medicine. It’s heartening that our society is finally accepting what our ancestors already knew.
Previously I described how the Endocannabiniod System affects our brain and body and why CBD and THC help so many different ailments.
To specifically understand how products like our CBD Mood Complex can help PTSD, we can refer to a study by scientists from the University at Buffalo who state “Endocannabinoids are naturally produced chemical compounds in the brain that affect motor control, cognition, emotions and behavior. As the name suggests, they are similar to the chemicals found in marijuana (Cannabis sativa).”

This is very important to the treatment of PTSD. If the cause of stress is a reduction in endocannabinoids, and marijuana usage increases endocannabinoids, stress can be relieved and PTSD symptoms alleviated when cannabis is introduced into the body!

In another study by researchers from New Mexico (the first state to legalize medical marijuana), they found a 75% reduction in PTSD symptoms when sufferers used cannabis. “The results indicated that patients in the sample reported an average of 75 percent reduction in all three areas of PTSD symptoms while using cannabis, yet further research is still called for by the researchers,” source: Science Daily .

The endocannabiniod system in our body is made up of CB1 and CB2 receptors. CB1 receptors are responsible for extinguishing traumatic and fearful memories. So when your CB1 receptors are functioning normally, you are desensitized to the fearful or traumatic event. But when the CB1 receptors don’t function properly to diminish the impact of these types of events, PTSD, anxiety and depression can result.

Let’s hope Veterans Affairs physicians will realize that CBD and cannabis is a fantastic treatment option for PTSD, and make their patients aware of this.