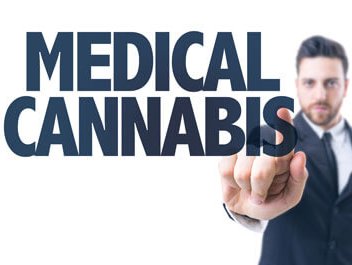 Newsweek has published a very interesting story about medical marijuana and painkiller deaths.

“America has a major problem with prescription pain medications like Vicodin and OxyContin. Overdose deaths from these pharmaceutical opioids have approximately tripled since 1991, and every day 46 people die of such overdoses in the United States.

However, in the 13 states that passed laws allowing for the use of medical marijuana between 1999 and 2010, 25 percent fewer people die from opioid overdoses annually.

“The difference is quite striking,” said study co-author Colleen Barry, a health policy researcher at Johns Hopkins Bloomberg School of Public Health in Baltimore. The shift showed up quite quickly and become visible the year after medical marijuana was accepted in each state, she told Newsweek.”

(Update 2021) – It is amazing to see that Spain does not have even close to the problem that America does with opiates!