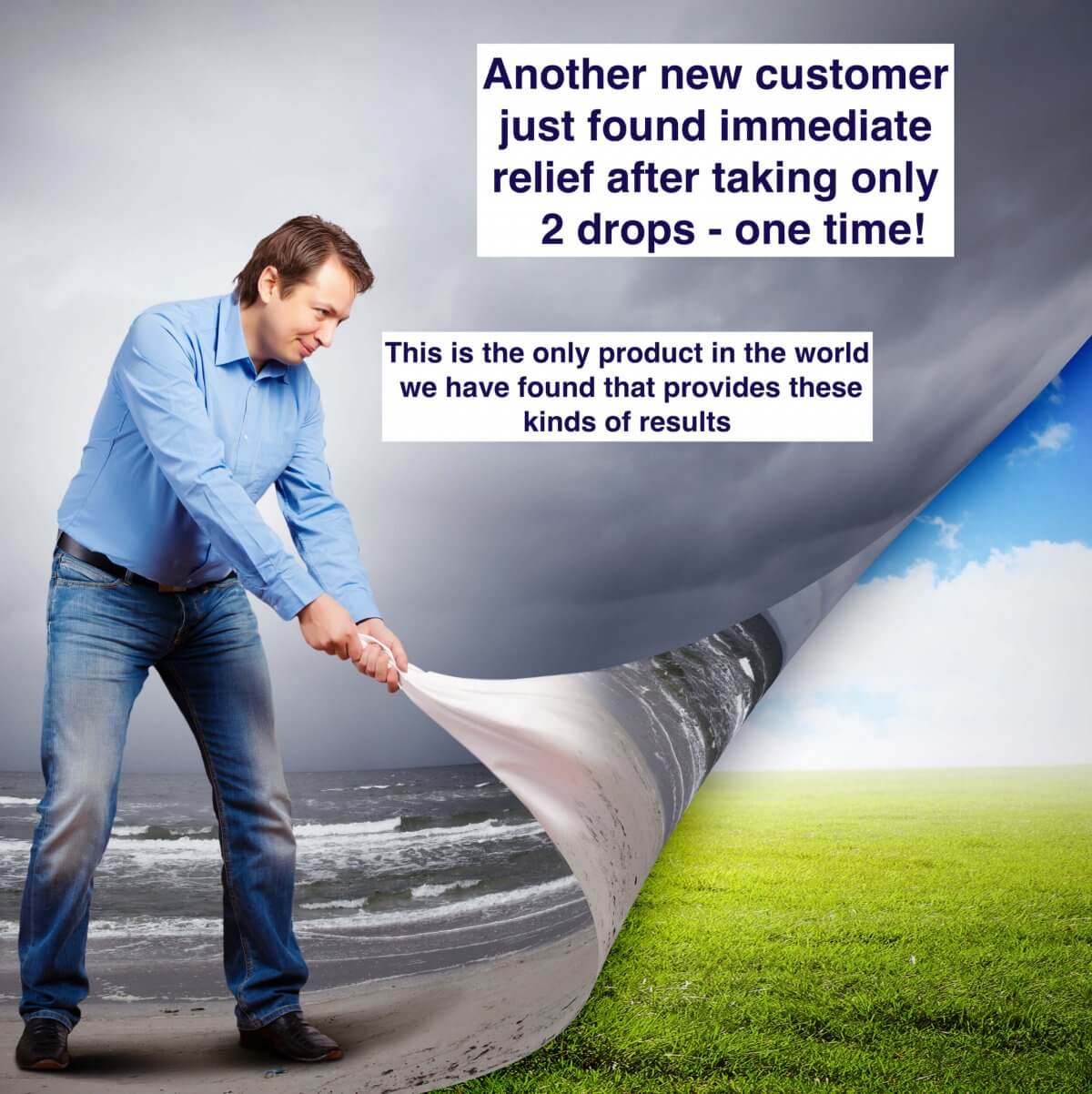 There really is hope! Read the testimonial below – it will make you smile :). We often get people in severe pain or with other ailments from which they are truly suffering.
We find that with the most severe ailments, sometimes relief is immediate. We’ll write a blog later about why this could be (hint – look up Endocannabinoid Deficiency).
We are not medical doctors and do not offer medical advice. Understand these results may not be the same for you, but you can be confident that the Whole Flower CBD Fluid is the best product we have found in nearly a decade of searching in America, Latin America and Europe.
It was necessary to redact the specific ailments mentioned to comply with current regulations. There are 4 diagnosed ailments having to do with immunity, inflammation and structural degeneration, as well as anxiety.

I am interested in the Whole Flower Fluid. I suffer from “SRA”, “SS”, “DDD”, “FM” and anxiety. Needless to say, I’m in a lot of pain on a constant basis.

The pain management people have me on both a long-acting and a short-acting form of (OPIATE) and the meds just aren’t doing enough. I get maybe 30% relief, at best. In addition, the doctors will not allow me to take the anxiety med anymore because of the risk of a potential interaction.

I don’t know if what product would be best for me. I also have lung issues. So, I think that something like the Whole Flower Fluid would be better that vape oil. I would like to try it and see. Would it be possible to try a sample size bottle of it to see if it is something that will work for me?

SHE BOUGHT A 5 ML SAMPLE SIZE
Email testimonial just received this morning:
“An update:
I went to see my Primary this afternoon. I asked him what his opinion was regarding CBD and medical marijuana. I told him that I was interested in trying these things and hoping that they would work and could help me reduce or discontinue the (OPIATE).
He declined to give an opinion, saying that he doesn’t prescribe it and that he would need a special permit (to prescribe medical marijuana) and that he couldn’t comment on any of it because it wasn’t in his area of practice.

So, tonight, I was trying to rest and was in pain, as usual. It was about two hours after I’d taken the (OPIATE) that I was prescribed for breakthrough pain. So, I knew that was about as good as it was going to get, as far as pain relief was concerned. I was still miserable, so I said “F**k it! I’m going to try the CBD. What have I got to lose? It’s either going to work or it isn’t and I’m tired of being in pain.”
I was wondering how long it would be before I would begin noticing an effect. Before talking with you, I thought it would take quite a while and would be more like taking a vitamin supplement, for example. You seemed to be indicating that I might notice an effect within a day or two.
Well, I tried it. WOW! How can a doctor NOT consider this to be a treatment option!?! I am amazed that I noticed an effect right away. Not only do I notice a lessening of pain, but also a slight calming effect which helps the anxiety I suffer from. And I’m glad that there isn’t any brain fog effect; I don’t feel stoned. Awesome!
If all continues to go well over the next few days, I think I’d like to order the BOGO and see how this goes long-term.
Ha! You weren’t kidding, were you!?!