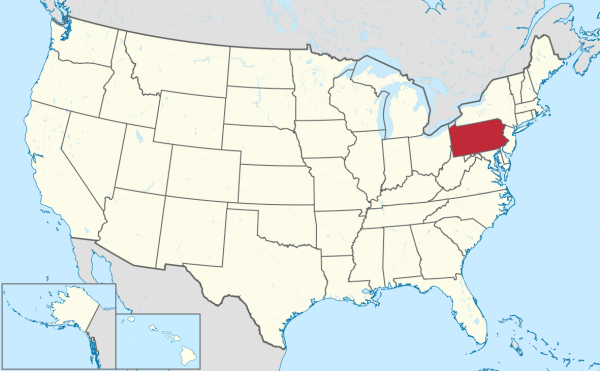 The short title of Bill 50 reads: An Act establishing an industrial hemp industry in this Commonwealth; conferring powers and imposing duties on the Department of Agriculture and the Legislative Reference Bureau; prescribing penalties; and establishing an account.
“Our proposal will provide for an industrial hemp industry in the Commonwealth through the establishment of an Industrial Hemp Licensing Board within the Department of Agriculture to license and regulate the cultivation, growth and sale of industrial hemp. Members of the board would be the president of the Pennsylvania Farm Bureau, the Secretary of Agriculture and the Commissioner of Professional and Occupational Affairs, or their designees; two public members appointed by the governor; and two representatives of state-related universities and research institutions in the commonwealth appointed by the governor.”